The first phase of the DBT Terminal construction included the building of a closed tent warehouse with a capacity of 70,000 tonnes of bulk goods, as well as the completion of the first railway station for unloading special hopper freight wagons and a ship transshipment crane.

Four dome-warehouses were completed with a capacity of up to 17,500 tons of bulk goods each (depending on different types of goods). Also a second railway station for the unloading of special freight wagons was completed and a second transshipment crane was installed.

The President of the Republic of Estonia, Toomas Hendrik Ilves, as well as the members of the Management board of AS BCT and shareholders of the company (including representatives of ACRON) took part in the set of cornerstones of the construction of second of Sillamäe Harbor quay and the infrastructure of the BCT Terminal.

This meant that the number of dome-type warehouses (capacity from 8,500 to 26,000 tons of bulk) in the DBT Terminal rose to 8 and the total capacity of the closed warehouse increased to 192,000 tons.

This kind of warehouse complex allowed different types of goods to be stored separately from each other, thus ensuring a high preservation of the characteristics and functions of each commodity category. This allowed to significantly increase the quality of the services provided.

The merging company in this process was AS DBT, which became the legal successor to AS BCT on all rights and obligations. 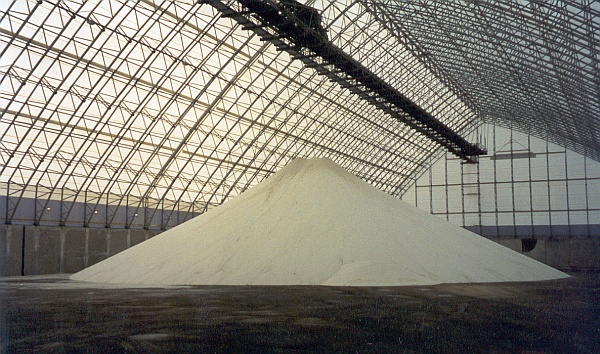 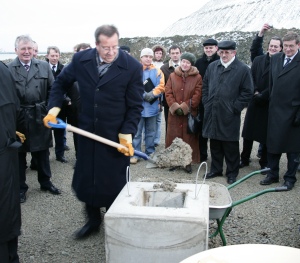 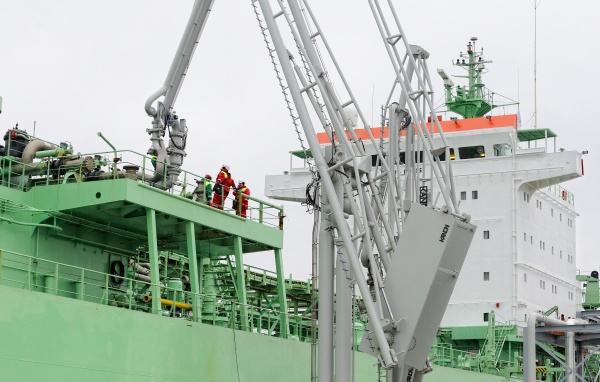 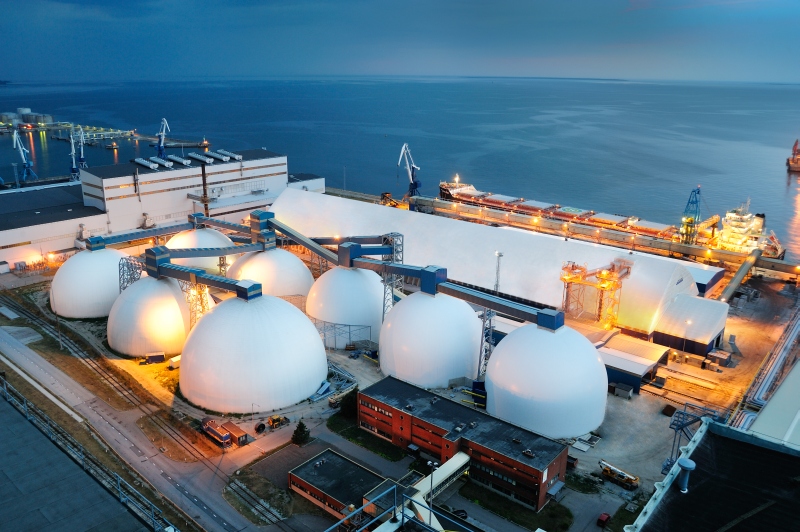